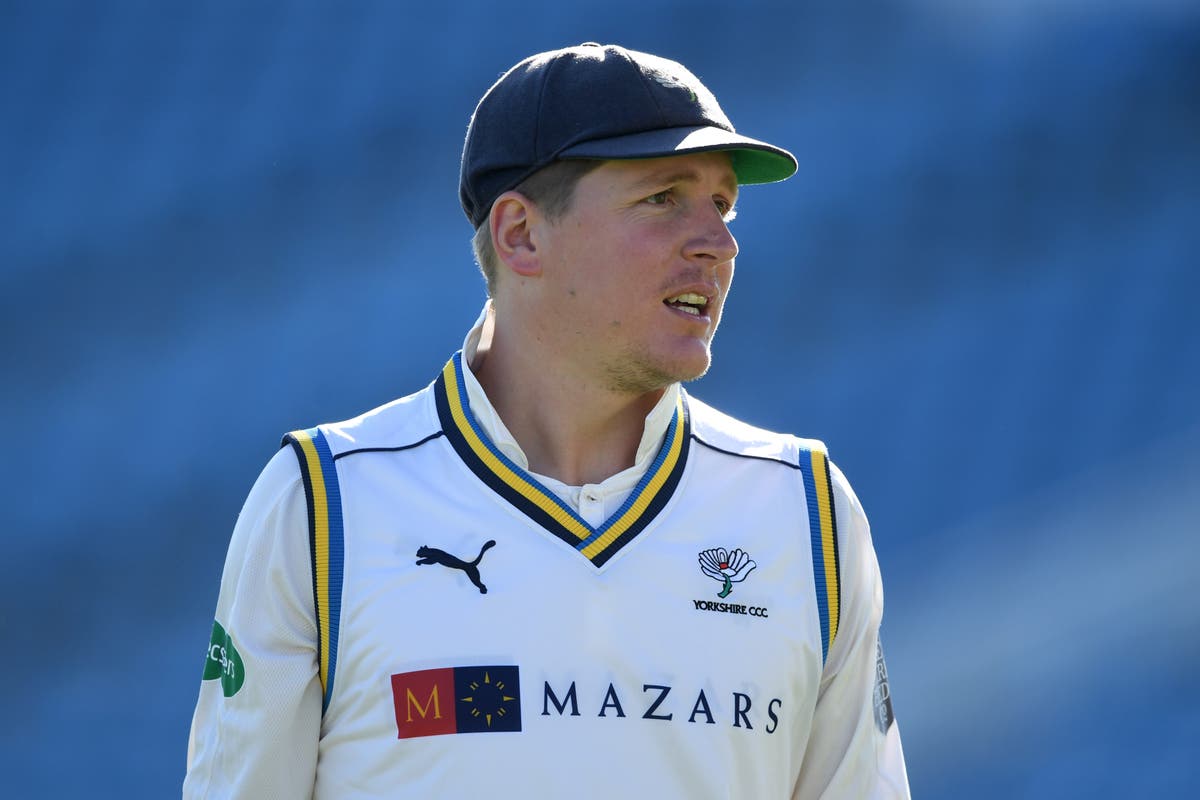 zeem Rafiq has alleged that Yorkshire helped Gary Ballance cover up recreational drug use, allowing him to miss hair sample tests and even giving him time off for “anxiety and mental health issues” after he failed a test.

In the hearing, Ballance – with whom Rafiq’s friendship deteriorated from about 2013 – was one of many players alleged to have used racist language towards the bowler, who was born in Pakistan and raised in Barnsley. Ballance allegedly called Rafiq a “P**i”, would ask him whether his family-owned corner shops, and whether random bearded Asian men were his father.

After the hearing, DCMS published Rafiq’s witness statement from his Employment Tribunal with Yorkshire CCC in Leeds. In it, Rafiq alleges that Yorkshire “protected” Ballance.

“Over the years, YCCC protected Gary Balance with respect to his drug and alcohol issues, allowing him to miss drug hair sample tests to avoid sanctions,” reads Rafiq’s statement.

“When he failed a recreational drug test and was forced to miss some games, the club informed the public he was missing games because he was struggling with anxiety and mental health issues.”

Ballance has taken time away from the game for “personal reasons” in 2018 (when he did not play for around three weeks in May) and in 2020 he did not play any part in the season shortened by Covid-19.

A club statement from 2020 said: “Gary is currently managing some heightened feelings of anxiety and stress following a long period of isolation due to the Covid-19 lockdown, his own recent viral illness and other personal factors”.

Alex Hales, a friend of Ballance who was mentioned by Rafiq at the hearing on Tuesday, was banned for three weeks after failing a second test, under the ECB’s recreational drugs policy.