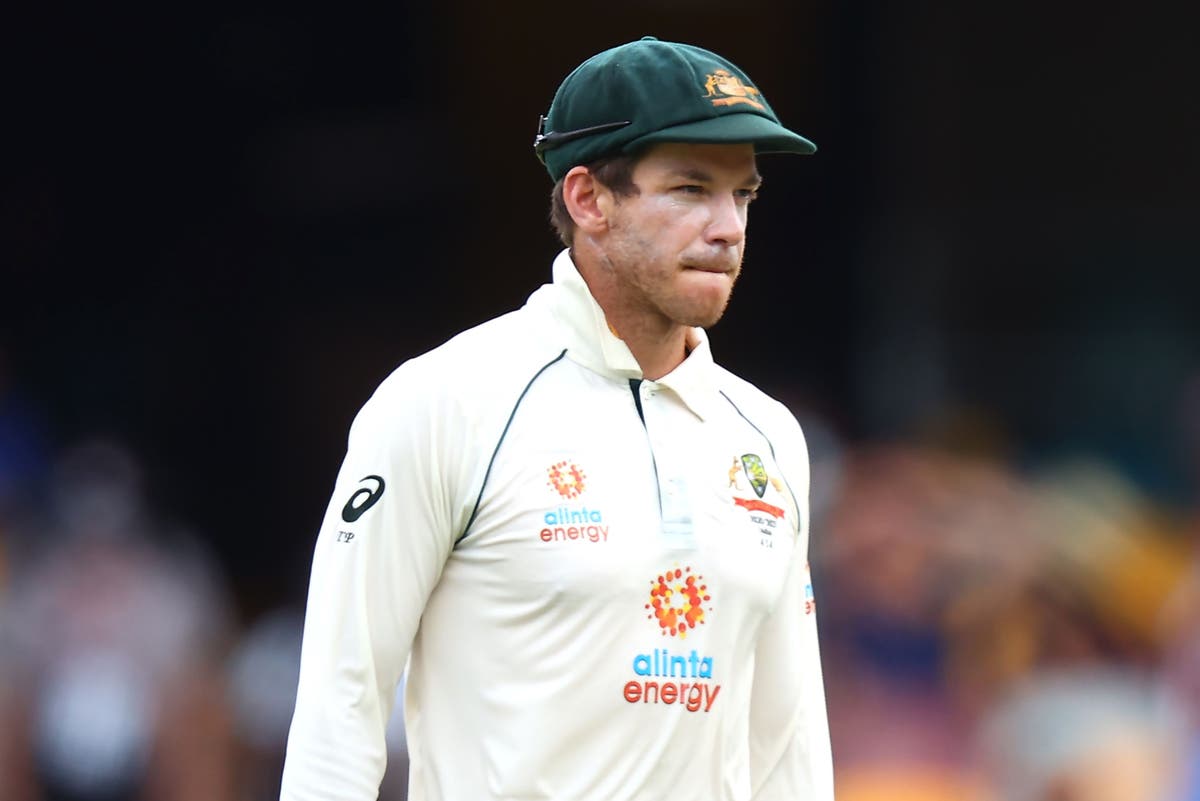 As England faced up to its racism reckoning, Australia had peaked at the right time to pull off a T20 World Cup win that seemed unlikely a fortnight earlier. In the process, they made England — beaten semi-finalists — wait in Dubai for the charter they shared to Australia.

While half the team was doing that, others were enjoying meaningful prep in the Sheffield Shield. James Pattinson retired, but Jhye Richardson’s form added to Australia’s bowling depth. The only place up for grabs was No5; Usman Khawaja and Travis Head were the options for a recall, and both have enjoyed fine starts to the season — Head made another century today.

The outlier was Tim Paine. Having injured his neck, the start to his season was delayed. His role became “breakfast radio host in Tasmania”, where — not for the first time — some mildly witless comments ruffled the feathers of players and fans outside Australia. The expectation, though, was that Paine would be fit for selection and would amble out for the toss on December 8 — whether Joe Root was there or not.

Then last Friday, and Paine’s shock resignation, arrived. With it came a whiff of chaos, as Australia were without a Test captain just 19 days before the Ashes. There was no perfect candidate. David Warner is banned from leadership for life because of the sandpaper scandal.

Steve Smith has served his two-year ban, but was a weak captain best served focusing on his ravenous runscoring. Khawaja or Head are state captains but not certain starters. Pat Cummins has so much going for him, but would be a bowler-captain, which is anathema to — indeed unprecedented for — Australia.

Cummins now seems certain to take the job, with Smith his deputy, but the questions keep coming. What of Paine’s place in the side? He needs to prove his fitness, an exercise which continues with his first competitive appearance of the season tomorrow, a one-dayer for Tasmania. Alex Carey and Josh Inglis wait in the wings.

Beyond the fact that Paine’s presence will create something of a circus, what the scandal means for Australian team harmony is unclear. Marcus Harris and Nathan Lyon have offered some unsurprising support. It could be that the affair creates a bunker mentality among the group, and frees up Paine the cricketer to score some runs.

Warner is not alone in questioning CA’s role. The scandal is a reminder that the cultural reset they trumpeted post-sandpapergate was as thorough a whitewash as the 2013/14 Ashes.

CA rarely make things easy for themselves. Take this series, which they have done well to get on. But why is the First Test in Brisbane, when there are good Test venues that can be accessed without demanding quarantine?

And why is the location of the Fifth Test still unknown? Why are they persisting with Perth, which will require players to either quarantine again or enter the sort of hard bubble the game has to be moving on from. The series could have begun in a quarantine-free state and ended in Brisbane, which will open to outsiders soon.

These choices mean both squads are only getting together in full a week before the series, so expect the Gabba Test to be a battle of the undercooked. This is an issue for Australia, who have not played a Test since January (England have played 12 this year), as well as the tourists.

Let’s hope the unseasonable Queensland weather does not disrupt next week’s warm-ups. Australia remain overwhelming favourites, but their build-up has become rather more troubled than it seemed a week ago.