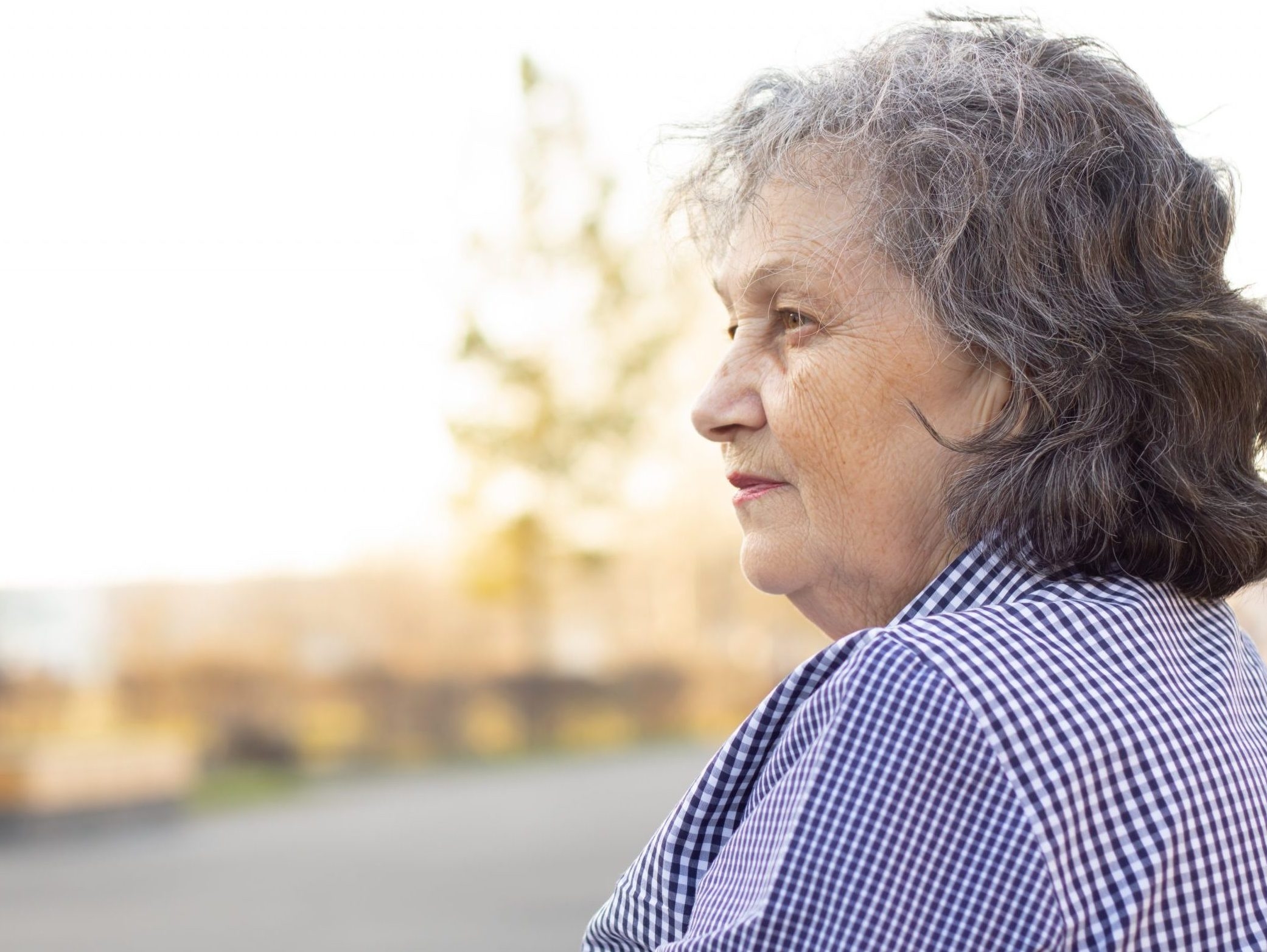 Dear Amy: My husband died a few months ago. He was very well respected. Everyone thought very highly of him.

We were married for over 50 years.

About 40 years ago he had been working with a woman who lived in another city. He and other co-workers would travel to her city for work.

We had been married for 10 years and had three children.

I went to an award dinner held in their honour.

The morning of the dinner, he was in the shower and the phone rang in our hotel room. When I answered it, the person on the other end used her name, instead of mine.

My husband said that the person knew that they worked together and assumed she was there before leaving for the dinner.

Shortly after that, there were a couple of other incidents that made me suspicious.

A few weeks passed, and he said he wasn’t going to work with her anymore because he was starting to have feelings for her.

I brought up all my suspicions and accused him of having an affair.

He was upset and told me that nothing had ever happened between them.

I was not able to forget.

I always wondered why he told me he had feelings for her. He could have just stopped working with her, and I wouldn’t have known.

We stayed together for another 40 years, but I never could totally forgive him.

Now that he has died, I am thinking of this more than ever.

Other than that, he was the perfect husband and father.

Do you think I am using this as a reason to not mourn?

Dear Stuck: Your theory about why you are stuck might be correct. Additionally, my take is that you might now be (unconsciously) justifying your inability or unwillingness to forgive your husband over the course of 40 years – and so you are doubling down and ruminating about it, now.

Surely, his long-ago admission would have been very hard for you to take, but it seems to me that he did everything he should have done: he was honest with you, he stopped working with her, he continued on in the marriage to you.

I believe that you would find some liberation now if you worked your way toward forgiveness – forgiving him for his transgression, as well as yourself – for holding onto this so tightly.

We humans are saddled with complication and frailty. We do hurt one another. The ability to forgive is such a gift – I hope you can give it to yourself, now.

A grief group or therapist could help you to sort this out.

Dear Amy: My wife and I have been married twice to each other. Our first marriage lasted for 28 years. We remarried each other three years ago.

The reason for the first divorce was her cheating on me with my best friend.

This went on for years, and I tolerated it until my kids were grown before I moved on.

After two years being single, I decided to go back to my wife because my daughter was getting married, and I always wanted a family life.

My wife is again cheating — at least four times that I know of.

She is a really nice person otherwise and we never fight.

I am a healthy person, sexually and mentally, but the mental abuse of this cheating is not easy on me.

What do I do now?

Dear Family Man: You could try to have an “open” marriage, where you and your wife stay legally married and continue to live together but are both free to have outside relationships.

That might not be tenable for you — in which case, you can divorce again, but continue in a family and friendship relationship with this woman you have chosen to marry twice.

You obviously care about her, but she – quite obviously – will not be in a monogamous relationship with you.

They actually have jobs in which they need to work, but these needy professional women want to be joined at the hip as soon as they meet.

Seems to me if you’re chatting all day long, then why bother getting together; there’s probably nothing left to say.

Dear Baffled: Thank you for offering this perspective.