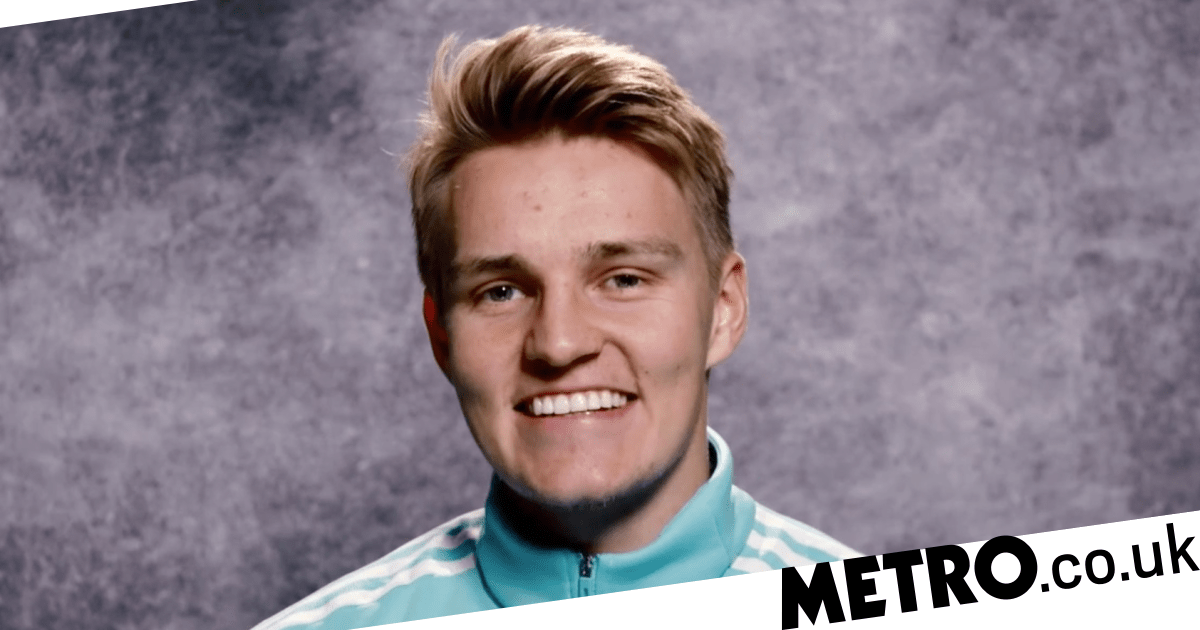 Arsenal star Martin Odegaard has revealed the two toughest defenders he’s played against in his career so far.

Odegaard joined the Gunners on a permanent deal from Spanish giants Real Madrid in the summer, after spending the second half of last season on loan at the Emirates.

Despite being only 22-years-old, Odegaard already has a wealth of European experience, having played in the top divisions in the Netherlands, Spain and England, while also making 39 appearances for the Norway national team.

And when asked to name the best defender he’s ever come up against, the former Los Blancos star gave two very high profile names.

‘That’s a hard one, of course I have to mention Sergio Ramos, I played against him a couple of times In Spain,’ Odegaard said.

‘Also Virgil van Dijk, I played against him with the national team, so I would say those two maybe. They were tough.’

Odegaard has played nine times for Mikel Arteta’s side in the Premier League so far this campaign, with the Gunners unbeaten in their last ten matches in all competitions, a run which stretches back to the 3-0 defeat to Manchester City on August 28.

The north London club have one of the youngest squads in the Premier League, with first-team regulars Odegaard, Emile Smith Rowe, Bukayo Saka, Gabriel Magalhaes and Aaron Ramsdale all under the age of 24.

And the Norway star believes the future is bright for the club, both in the short and longer-term.

‘I’m positive for the future, we have a young group, I think one of the youngest teams in the league and I think with time we will get better and better,’ he added.

‘We are already a strong side, and although we are young, we already have a lot of experience and hopefully in the future we will improve even more.’

Arsenal will be looking to continue their momentum when they welcome Liverpool to the Emirates in the Premier League on Saturday.