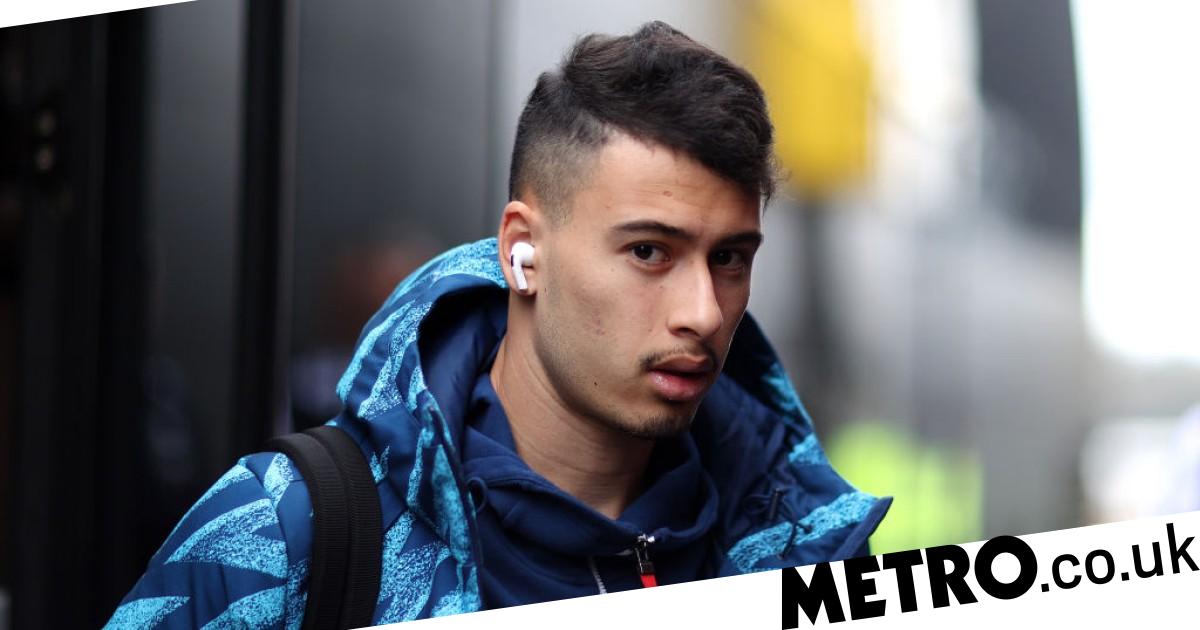 Arsenal star Gabriel Martinelli says there was never a serious possibility that he would play for Italy over Brazil despite a cheeky approach from Chelsea’s Euro 2020 winner Jorginho.

After a slow start to the first half of the season, the 20-year-old has been a prominent part of Mikel Arteta’s side since the end of November and has even been keeping Emile Smith Rowe out of the starting XI.

His performances have earned him a first call-up to the senior Brazil team this month and the Selecao will be hoping to tie down the future of one of the Premier League’s most exciting young players.

Despite having played for Brazil at Under-23 level – winning gold at the 2020 Olympics – there had been suggestions Italy were making a play for Martinelli, who holds dual Brazil-Italian citizenship.

Brazil have lost several players to the European champions in recent years, notably Jorginho, and the Chelsea midfielder made a cheeky attempt to get Martinelli to join him, though the Arsenal man says he only wanted to play for the country of his birth.

Asked if anyone spoke to him about playing for Italy, Martinelli told Globo: ‘No-one spoke to me, only Jorginho once said to me, “I hope to see you in March”, something like that.

Martinelli has played in a variety of positions for Arsenal and Arteta has previously suggested he can even play as a forward; the youngster says his preference is the left wing, though he faces enormous competition from the likes of Neymar and Vinicius Junior with the national team.

He continued: ‘I prefer to play on the wings, the left side especially. But I also like to reach the box a lot with a chance to finish.

‘I can also play on the right side, but my favourite position is on the left wing, cutting inside and getting as close to the goal as possible.

‘We have many stars in our squad, but I will try to take advantage of the opportunity I have in the best way possible.

‘All of the players are great, each of us has our own strengths. Neymar has his, Vini has his, [Ajax winger] Antony has his. I will do my best to get my place in the World Cup squad.’