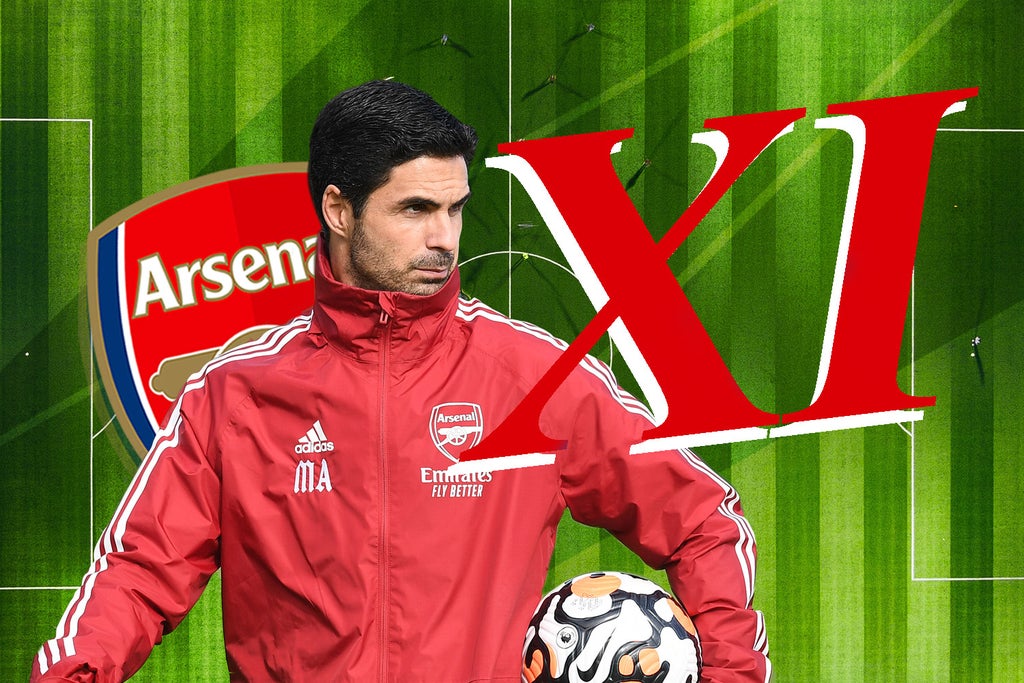 Gabriel was forced off in Thursday’s 3-0 defeat at Tottenham after what Mikel Arteta feared was a muscle injury, while fellow centre-back White was named on the bench for the north London derby but did not feature as he recovers from a hamstring issue.

Both players’ availability for the game at Newcastle is set to go down to the wire. Thursday’s disheartening derby defeat left Arteta with a big headache at the back.

Rob Holding is suspended after his red card at Spurs, while Kieran Tierney and Thomas Partey were already ruled out for the rest of the season.

Speaking on Saturday, Arteta said: “We will know probably more tomorrow, so we wanted to extend this period as much as possible to understand how they [Gabriel and White] are recovering, how they are feeling, assess them and tomorrow probably we will know more about how they are.

“Tomorrow will be the day we will have better answers, probably not the answers that we want until matchday, but hopefully better answers.”