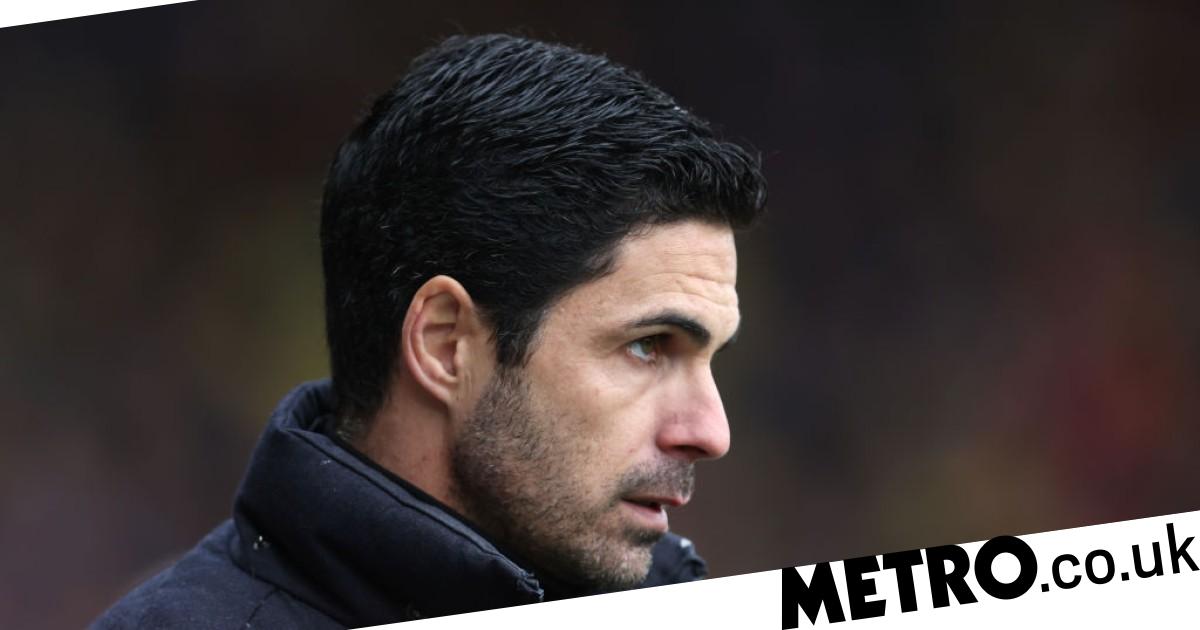 Luka Jovic is set to bring his underwhelming time at Real Madrid to an end this summer and both Arsenal and Everton are interested in bringing him to the Premier League.

The 24-year-old made a big-money £56m move from Eintracht Frankfurt in 2019, but things have not worked out for him at the Bernabeu.

Even in his first season with the club, the Serbian striker started just four La Liga games, struggling to break into the team from the start.

This season he has made 13 league appearances but every one has been as a substitute and he has scored just once.

Jovic remains under contract at Real until 2025, but there is no expectation that he will still be at the club next season, especially as they plan to bring in Kylian Mbappe and his first team opportunities would be even more limited.

Real Madrid will not expect to recoup anything like the fee they paid for Jovic after three seasons of stagnation, but would look to make some money back on him and make room on the wage bill for Mbappe.

Marca report that both Arsenal and Everton have already made approaches over his availability, while there is interest in Jovic from AC Milan and Borussia Dortmund, should Erling Haaland leave the club this summer.

Arsenal were interested in Jovic in January and were linked with a loan move for him but nothing came of it.

The Gunners are sure to sign a striker over the summer after missing out on Dusan Vlahovic in January, with Alexander Isak also linked with a switch to the Emirates from Real Sociedad.

Jovic would probably now be the cheaper of the two options, with Isak under contract at Sociedad until 2026, younger and still a key player for the La Liga club.