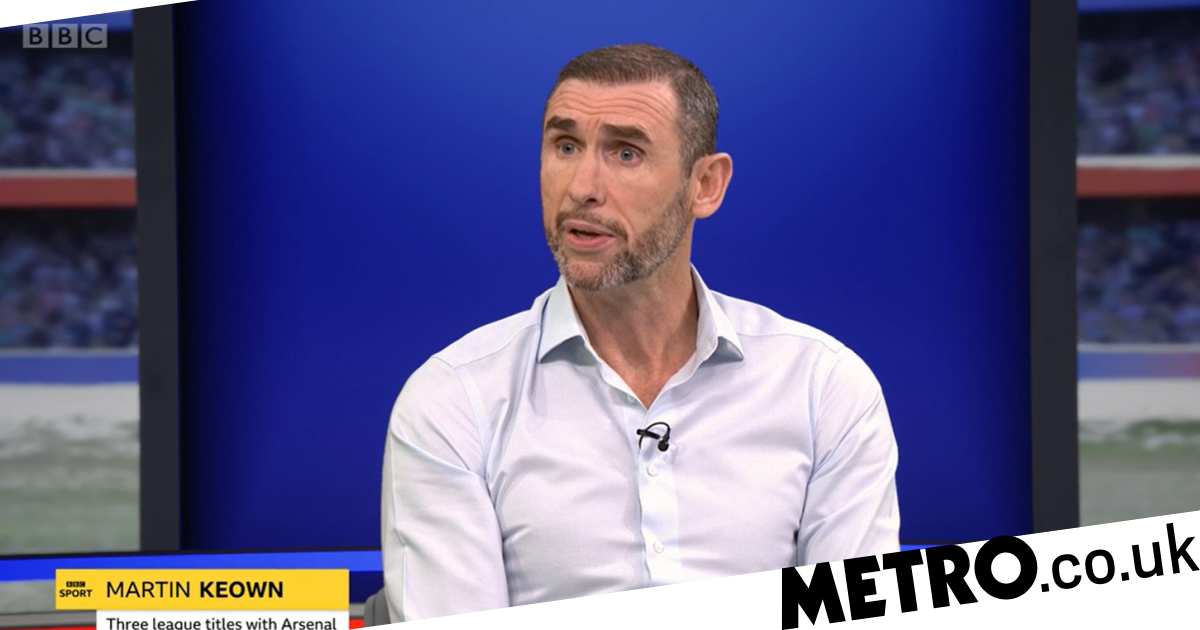 Martin Keown singled out ‘first-class’ Martin Odegaard for praise after Arsenal’s routine Premier League victory over Leeds United and said the Norway international is getting ‘better and better’.

Arsenal produced a superb first-half display at Elland Road on Saturday evening, with Gabriel Martinelli scoring twice and Bukayo Saka once to put the visitors 3-0 up.

A depleted Leeds improved after half-time – Raphinha’s penalty briefly gave the hosts hope before Emile Smith Rowe added a fourth for Arsenal – but it was a comfortable and impressive victory for Mikel Arteta’s side as they strengthened their grip on fourth place.

Gunners legend Keown was impressed by his former team’s performance and singled out Odegaard for praise, insisting the former Real Madrid star has proven him wrong since arriving at the Emirates.

‘I will say that when he first came to the club, I was not his biggest fan, but I have to change that opinion now because he really is developing,’ Keown said of Odegaard on BBC’s Match of the Day.

‘You see that clever movement that he has to receive the ball, he was first-class in that Arsenal midfield.

‘He’s growing in stature. His confidence is really high, the manager has backed him. For me he’s just getting better and better.’

With none of their top-four rivals playing due to Covid-19 postponements, Arsenal are currently four points clear of fifth-placed West Ham and five points ahead of sixth-placed Manchester United.

‘It puts pressure on them,’ Arteta said. ‘We were really lucky to play today with everything that’s happening.

‘I told the players to enjoy the game and give everything because I don’t know how this will develop.’

The Gunners boss added: ‘It was a really tough week but really positive with performances and results. We must be happy today.

‘They had to play the most physical team in the league and they had to be ready. We had a nightmare to come to the hotel.

‘They [the young players] are learning and they’re making a difference in the game. The senior players are playing a big role too.

‘That’s what he [Martinelli] can do. He’s getting a level of maturity. He’s so willing to learn. His passion in life is football. You can see that on the pitch.’