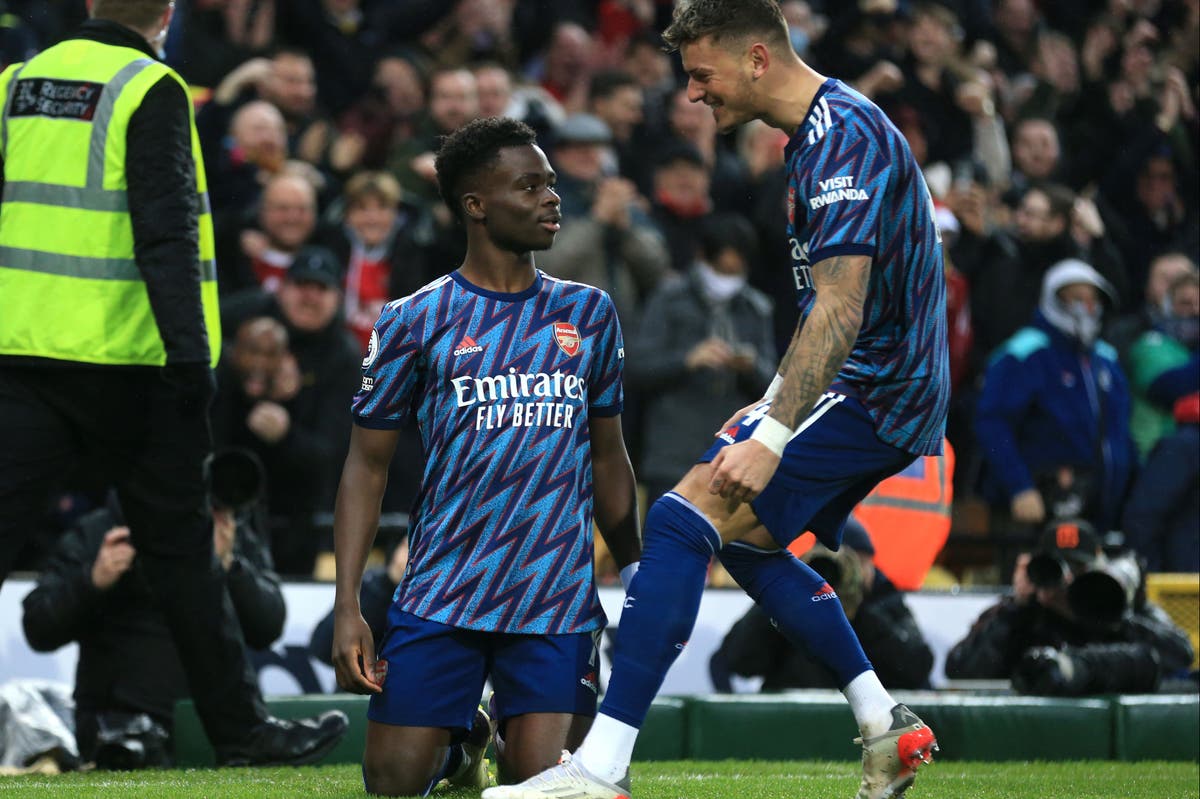 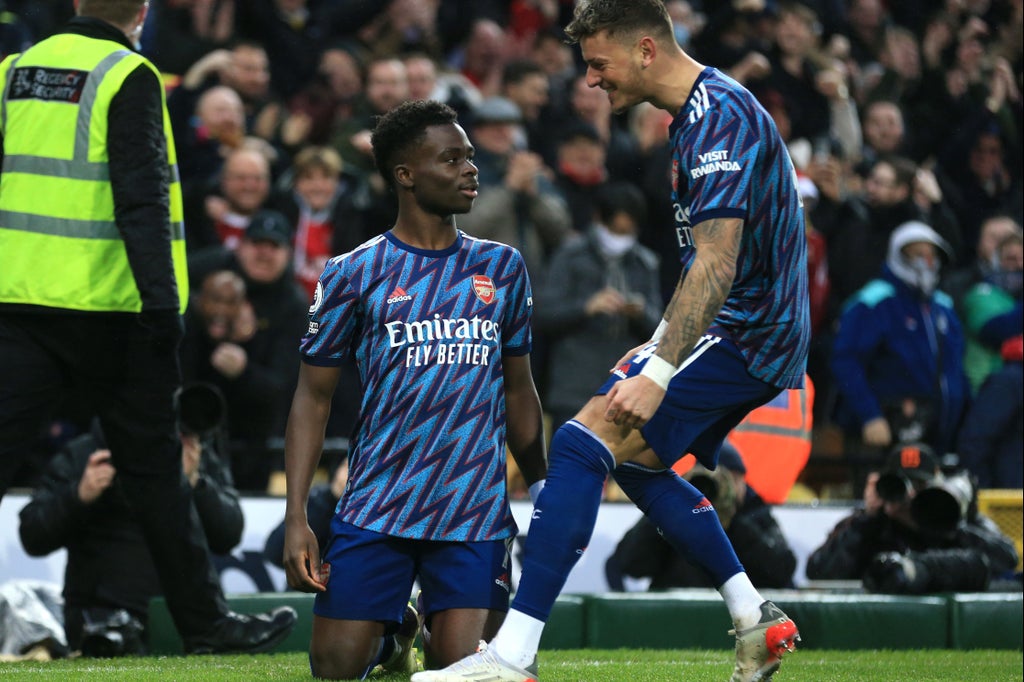 rsenal left Carrow Road on Boxing Day with three points in the bag and the knowledge that, even though their game with Wolves on Tuesday has been postponed, they will start 2022 in the Premier League’s top four.

Such a feat was achieved with a fourth League win in a row and a dominant Arsenal performance, which was one of their best of the season.

People will rightly point out it was Norwich, who remain rock bottom of the table, but Mikel Arteta’s side put them to sword in emphatic style to win 5-0.

“It was very good [today],” said Arteta. “A really traditional day in this country and to play football in this atmosphere, it was great.

“I think we performed and played really good, we were really consistent and a real threat throughout the game and I am really pleased with the way we attacked and defended.”

Arsenal look like a side that are going places, which is not what you thought when they left Carrow Road back in December 2019.

That was, prior to Boxing Day, the last time Arsenal had travelled to Norwich in the Premier League and back then the club was in a real state of flux.

Just two players who started that game were in the XI who won 5-0 on Boxing Day, Alexandre Lacazette and Granit Xhaka, while half of that 18-man squad have either left the club or are now out on loan.

It has taken time, but this Arsenal team has been transformed under Arteta and now his project is really beginning to take shape.

There have been plenty of dark days, and that is reinforced by the fact that, at this stage in Arteta’s previous two seasons Arsenal were 11th and 14th respectively.

Now, they are in the top four and what’s more they don’t look like a team who can’t compete for Champions League qualification. They may fall short, but there are certainly in the hunt, which didn’t seem likely when they lost their opening three games of the campaign.

“Obviously they’ve been playing now for a few months together,” said Arteta, speaking about his young side.

“The unity that we show in general, and the support that we are getting in every ground from our supporters is very much linked with the way we can transmit the way we want to play. So I am really pleased with that as well.”

It is the young players really driving this project forward and once again they were excellent at Norwich on Sunday.

Crucially, however, the senior players are starting to step up too, which was not the case during defeats to the likes of Everton and Manchester United. Xhaka has underlined his importance since returning from injury, while Thomas Partey’s confidence is slowly coming back too.

Lacazette, meanwhile, seems to be revelling in his new role as captain, with Arsenal’s leadership group sharing the armband after Pierre-Emerick Aubameyang was stripped of it.

When that happened there was a fear Arsenal’s season could derail, but right now the Arteta train shows no sign of slowing down.