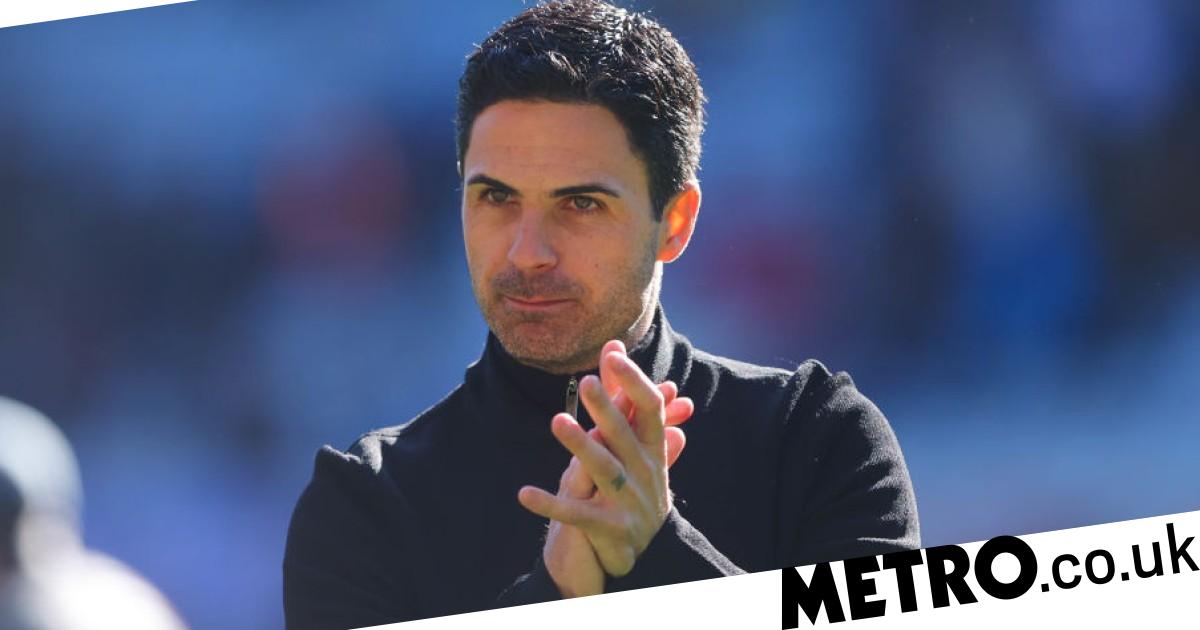 Norwich City’s Max Aarons could be on the move in the summer with Manchester United and Arsenal reportedly very interested in signing the right-back.

The 22-year-old has been one of the standout players at Carrow Road in recent years, winning the EFL Young Player of the Year award in his debut campaign in 2019 and remaining consistent throughout the club’s yo-yoing between the Premier League and the Championship.

But while Aarons remained loyal to the Canaries after their relegation in 2020, it is unlikely that he will remain in Norfolk beyond this season, with Norwich currently bottom of the league and seven points from safety with just seven games remaining.

The England youth international will not be short of suitors however, with The Sun reporting that United and Arsenal are leading the race for his signature, with Bayern Munich and Borussia Dortmund also in the running, while Barcelona and Roma may also get involved having been previously linked with Aarons in the past.

Arsenal are also looking to strengthen in the position, as while Takehiro Tomiyasu has impressed in his debut season at the Emirates, the Japanese international has suffered with injuries.

With 159 appearances for Norwich already under his belt, Aarons could add both the right level of youthfulness and experience to the team and valued at just £20million may well prove to be a relative bargain in today’s market.

A move to a top team would also surely boost his chances of a first senior England call up, although the Three Lions are already well stocked at right-back thanks to, among others, Manchester City’s Kyle Walker, Liverpool’s Trent Alexander Arnold and Chelsea’s Reece James.

United are also said to be interested in Tyrick Mitchell but will prioritise a move for Aarons over the 22-year-old Crystal Palace left-back.