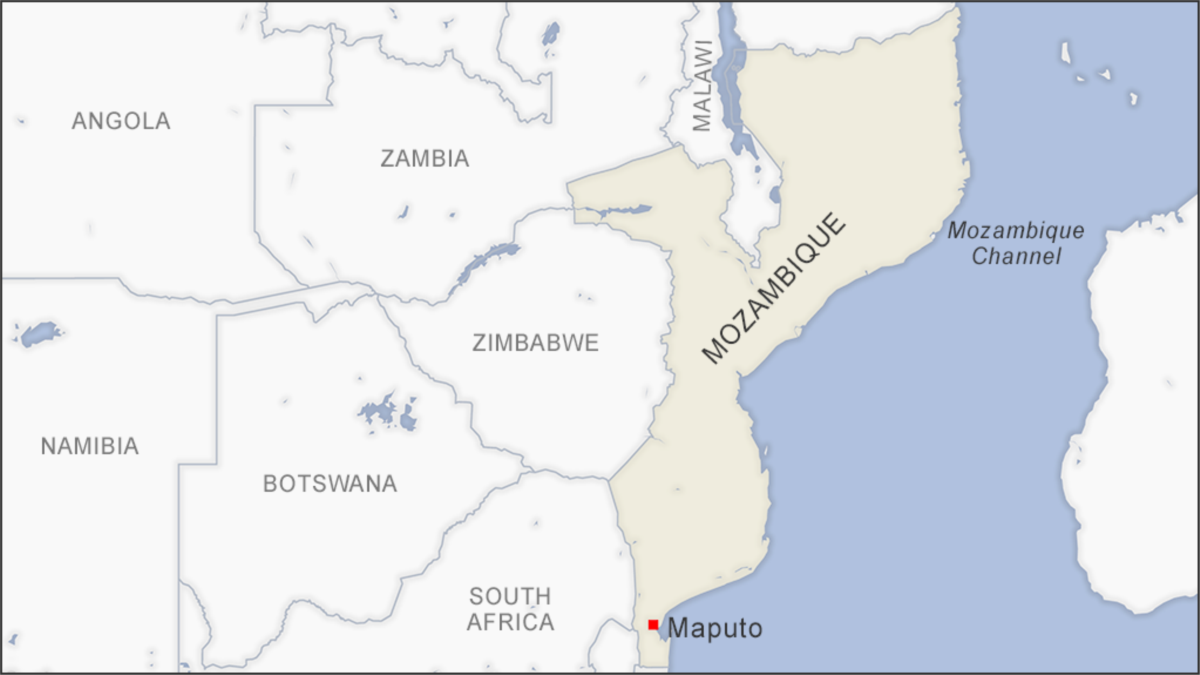 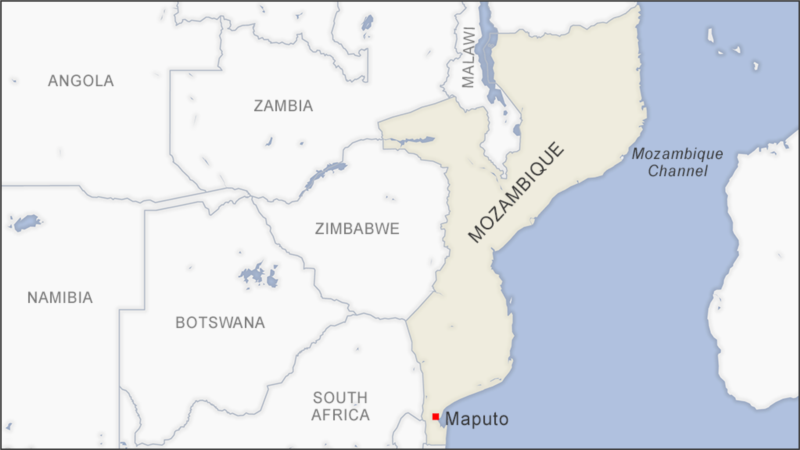 Escalating violence by unidentified armed groups in northern Mozambique’s oil-rich Cabo Delgado Province has sent tens of thousands of people fleeing for their lives since the start of the year.

Nearly one year ago on March 24, a jihadist group launched major attacks in the Palma district of Cabo Delgado, causing massive displacement throughout the region.

The U.N. refugee agency expressed alarm Tuesday at the resurgence of similar attacks by non-state armed groups, which have displaced around 30,000 people between January and mid-March.

“Those fleeing violence suffered and witnessed atrocities, including killings, the decapitation and dismemberment of bodies, sexual violence, kidnappings, forced recruitment by armed groups, and torture. The threat of renewed violence means the number of people arriving in Mueda continues to increase.”

Cheshirkov says hundreds of families reportedly still are on the move. He pointed out that the humanitarian needs of the thousands of recently displaced people are huge. They are in addition to the ongoing assistance required by more than 735,000 people who have fled their homes since the conflict in Cabo Delgado started in October 2017.

He says the UNHCR and partners are providing shelter materials and household items to vulnerable families.

“We are assessing the protection risks and supporting authorities to manage the sites, which are hosting the displaced. Major gaps remain, however, especially in providing mental health and psychosocial support to unaccompanied and separated children, for instance, but also to people living with disabilities, pregnant women, and older people.”

One of his biggest worries, he says, is the lack of resources. He notes the UNHCR has received only 11 percent of the $36.7 million required to deliver life-saving assistance to these hundreds of thousands of destitute people.