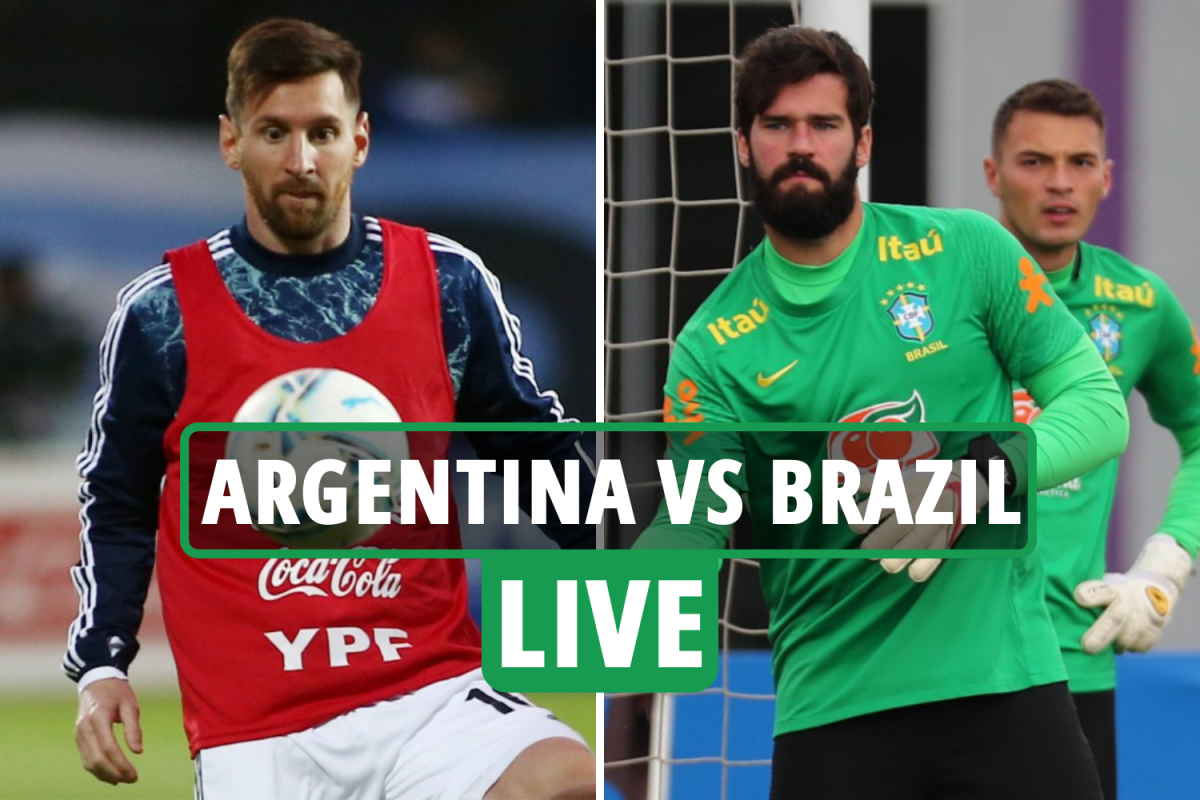 Argentina and Brazil are goalless following an entertaining first half at the Estadio San Juan.

First with Vinicius Junior on 18 minutes who ran behind the Albiceleste’s defence to pick up Lucas Paqueta’s through ball but his shot missed Emiliano Martinez’s goal.

And just a minute later, Matheus Cunha almost scored a worldie as he saw Martinez far from his post and tried a long-range effort from midfield that just missed the Aston Villa shot-stopper’s crossbar.