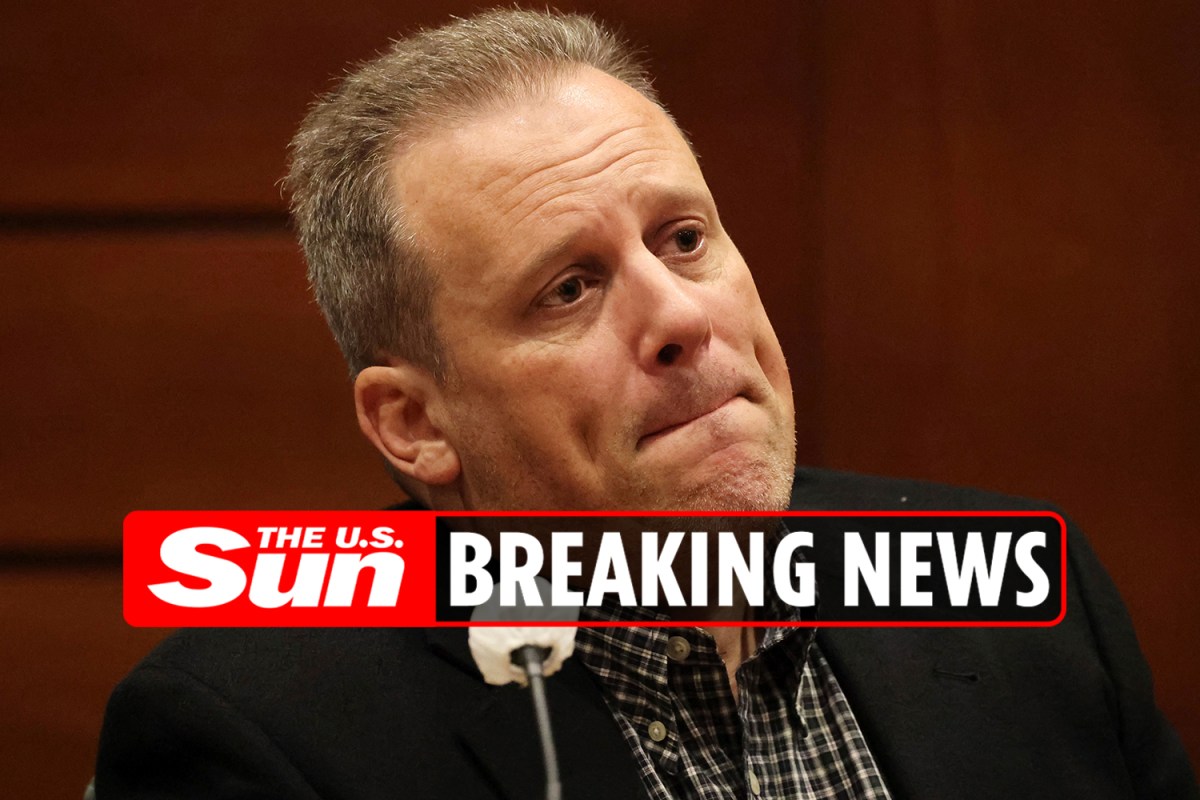 ANTHONY Todt, the man from Celebration accused of killing his wife, three children and family dog in 2019, was found guilty after hours of deliberation from a jury.

Todt was found guilty of four counts of first-degree murder and one count of animal cruelty.

He was sentenced to life in prison without the possibility of parole for the murders. He was also sentenced to one year in county jail for the dog’s death.

The victim’s family members had the chance to speak before the sentencing.

“It’s been a nightmare for two and half years. Tony crushed his whole family by doing this,’ said Cynthia Copco, the aunt of Todt’s wife, Megan and the children’s godmother.

Copco said all she has left are the pictures and memories of the kids and Megan, who she described as the gentlest person.

“She was so kind, full of empathy,” she said. “They were just fun-loving. All the children in Celebration that they played with. The children would as their fathers: are you gonna kill me? …That’s a lot of trauma for a child.”

Todt stood up and maintained his innocence. His lawyer encouraged him to sit down.

Before sentencing, the judge said to Todt: “You are a destroyer of worlds,”

He will have 30 days to appeal his sentencing. The jury was previously deadlocked on some of the counts.

Todt was formally charged with four counts of murder and animal cruelty on January 29, 2020, and could now face the death penalty.

The married father of three had been living in the family’s Disney vacation home with the decaying bodies for weeks before Osceola County Sheriff’s Office found him during a welfare check.

It was later revealed that his wife Megan, Alex, (13) Tyler (11), Zoe (4) and dog Breezy may have been dead on December 29, when police previously did a welfare check at the request of a family member.

The bodies were in advanced degrees of decomposition, and one of his sons was partially mummified, police said at the time.

A long delay usually favors the defense, but this particular case was so publicized and “the evidence is strong,” according to Jones, that he doesn’t think it will impact the trial.

“It’s an interesting trial, but a disturbing case,” Jones said.

Before Todt’s defense team made a motion to exclude the confessions, it tried to suppress “shocking” photos of his alleged victims’ decomposed bodies.

The grizzly crime scene photos were released shortly after Todt was arrested.

The pictures included the hunting knives that he allegedly used, two boxes of Benadryl tablets and a bottle of anti-histamine syrup.

Police also found a bloody mattress, restraints and gun, according to the criminal complaint.

The defense argued in court documents that the cadaver crime scene photos were “unduly prejudicial.”

Photos of the cadavers haven’t been released to the public but are expected to be shown to the jury during the trial.

For the latest news on this story keep checking back at Sun Online.