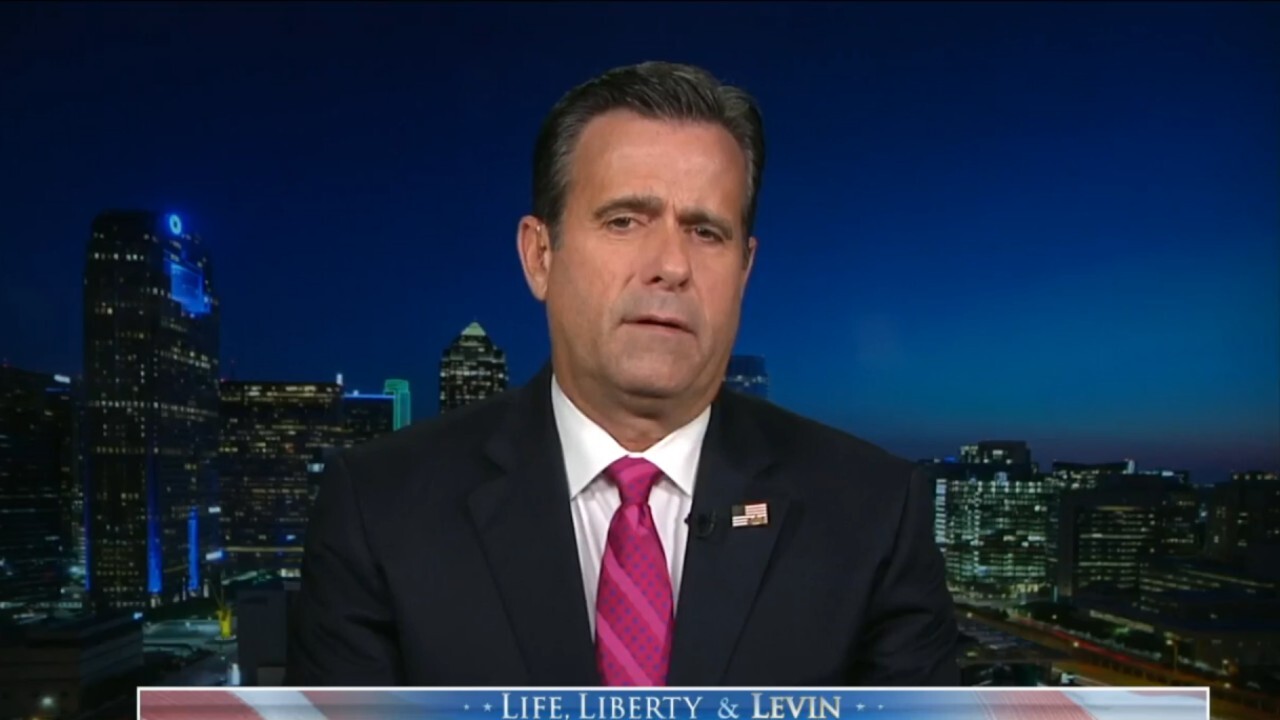 “[S]o far, the Biden foreign policy has been one of surrender and retreat on national security and foreign policy issues,” Ratcliffe said. “… It’s not a coincidence that Russia and China have stepped up … and have done, for instance, joint exercises off the coast of Japan for the first time ever back in October. These things are starting because they see an opportunity here with the current administration.”

“What [Russian president] Vladimir Putin is doing in Ukraine right now – it’s not a coincidence,” he added.

Ratcliffe noted that Biden’s border crisis, surrender of the Nord Stream 2 pipeline to Putin, and disastrous Afghanistan withdrawal all constitute a “cue to … Russia and China.”

In contrast to Biden, American adversaries “were afraid or respected Donald Trump’s leadership enough that they wouldn’t do the things that they’re doing now,” he said. “And these things are happening because they see this weak, feckless foreign policy.”

Still, the worst is yet to come, he warned.

“[Biden]’s headed towards giving religious zealots in Iran a nuclear weapon, and once they’re in the nuclear club, you can’t get rid of them. And yet, he’s taken this approach of begging them to the negotiating table,” he concluded. “Although the United States is sitting out at a card table like the kids at Thanksgiving, waiting for the adults in the room to come out and tell them how those negotiations are going, and I can tell you they’re not going well.”