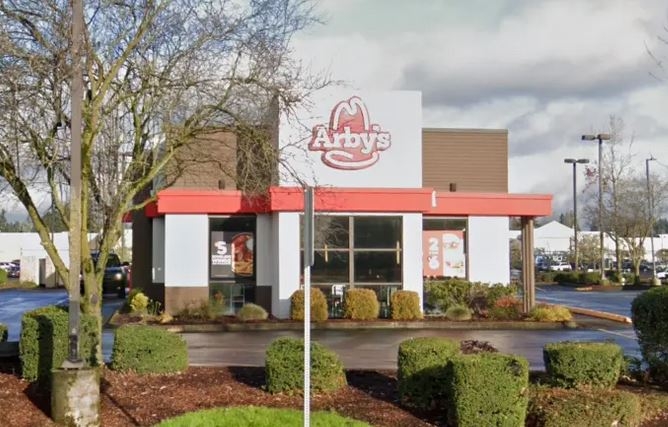 Want pee with that? Urine luck!

An Arby’s restaurant in Washington State has discovered their night manager allegedly got his jollies peeing into the outlet’s milkshake mix.

The employee — Stephen Sharp — was being investigated on child pornography charges, and police work allegedly determined that the fast-food felon urinated into the milkshake mix at least twice last fall, according to the New York Post.

A police press release alleged that many photos and videos showing child sexual exploitation, as well as video showing Sharp peeing into the milkshake mix, were discovered on his digital devices.

And he downloaded the disturbing content at least once while working at the restaurant, according to police.

Sharp confessed to detectives that he urinated on at least two occasions into the milkshake mixture for sexual gratification, alleged investigators.

The night manager at Arby’s has been charged with several counts of the possessing and dealing of depictions of minors engaged in sexually explicit conduct and assault II.

It may be useful to know that urine rarely contains harmful bacteria and is viewed by some as a useful source of vitamins, minerals, proteins, enzymes, hormones, antibodies and amino acids.