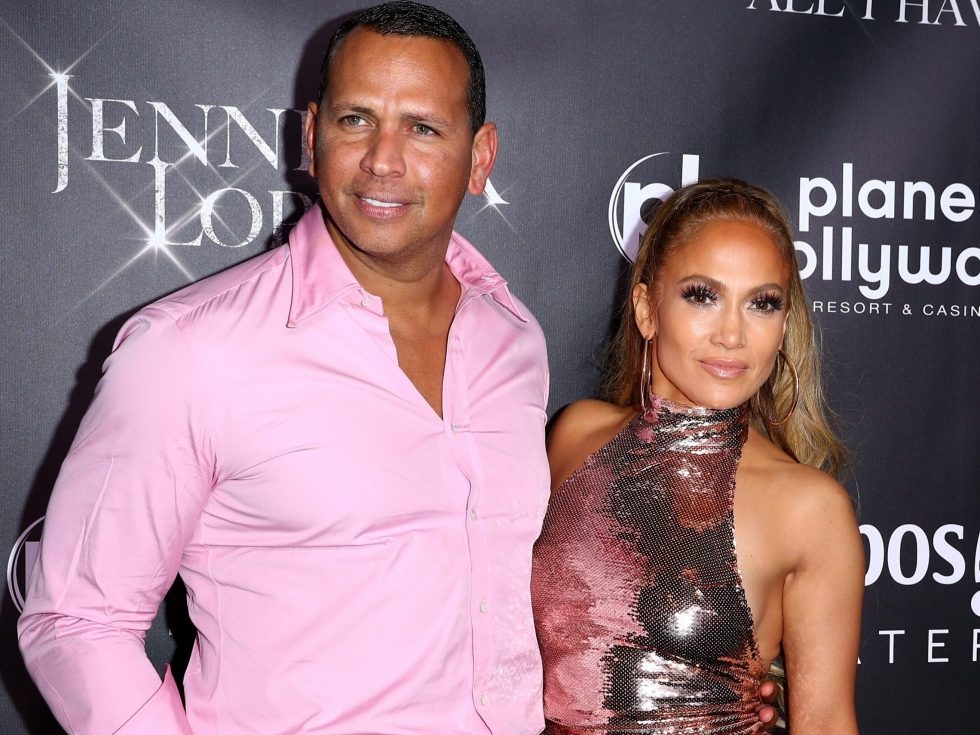 News that his ex Jennifer Lopez is getting engaged to Ben Affleck probably didn’t come as a surprise to Alex Rodriguez.

After their split last year, the retired baseball slugger tried — and failed — to win the pop star back.

But Rodriguez, who was engaged to Lopez for two years before the couple called it quits last April, likely wasn’t expecting his Sunday Night Baseball co-host Michael Kay to jab him over the Hustler star’s engagement to the Argo director, who she was originally ready to marry in 2004.

“It’s a great time in sports,” Kay said in the 9th inning of Sunday night’s game between the Boston Red Sox and the New York Yankees. “You have a new Masters champion, NBA playoffs are about to start, baseball’s in full swing, people getting engaged. I mean, it’s a happy time in the world.

“Happiness and world peace is what we’re looking for,” Rodriguez said awkwardly.

Just hours before their split was confirmed a year ago this week, A-Rod shared a cringey video showing several photos and mementos from the couple’s relationship set to Coldplay’s Fix You.

He also posted a photo to Instagram with his two daughters, Natasha and Ella, in which he left three extra place settings, presumably for Lopez and her two kids, Max and Emme.

Rodriguez may have thought the breakup was just a speed bump, with a source telling E! that the World Series star was “shocked” Lopez moved on so quickly.

“He truly thought they would be able to make it work and reconnect,” the insider told E!

The dig on Sunday night isn’t the first time Rodriguez has been trolled over Jen and Ben’s romantic reunion. Last fall, during the American League Championship Series fans mocked him when the Red Sox took on the Houston Astros.

“A-Rod, Ben Affleck’s got J. Lo, how do you like them apples?” one fan yelled, making a reference to Good Will Hunting.

Lopez shared her engagement news in her On the JLo newsletter on Friday.

“I always say the color green is my lucky colour,” Lopez wrote. “I’ve realized there are many moments in my life where amazing things happened when I was wearing green.”

Lopez and Affleck have yet to set a date for their upcoming wedding. “It’s very cute to see how excited she is. Ben makes her incredibly happy,” a source tells PEOPLE.