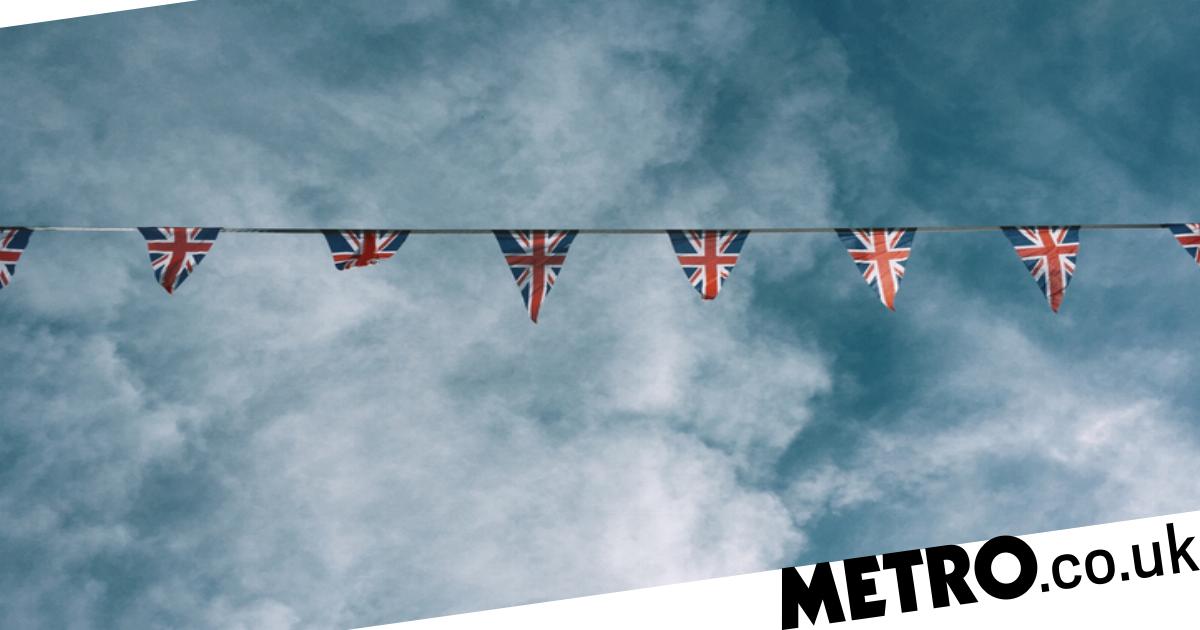 My dad was an intelligent, hard-working family man who loved his Caribbean roots and dearly loved Britain, too.

He listened to the Queen’s speech at Christmas and had a passion for Wordsworth, engendering my own love for English literature.

Then, a racist attack on this proud, intellectual man made me doubt our loyalties to the UK.

Like so many honourable Caribbean people who received the British Government’s call to help build back Britain after the Second World War, he answered. He left St Kitts for the ‘motherland’ – Britain.

Arriving in the North of England clutching an advert for a ‘room to rent,’ and dressed in a smart suit, tie, pressed trousers and polished shoes, Dad almost knocked at the boarding house, when he spotted a sign: ‘NO IRISH, NO BLACKS, NO DOGS’.

He tossed the advert and left. All that week, he encountered similar racism. A white woman at the bus stop clutched her bag, thinking ‘the Black man’ would mug her. As an invited Caribbean person, he hadn’t expected this.

At 6ft 2, my dad felt his mixed-race features and height marked him as a target, but we reassured him that the small-minded racists were very few. We thought.

White customers were handed their change: his was often thrown at him. Despite encountering overt racism, micro-acts of discrimination and passive-aggression almost weekly, he worked hard, made friends and set up home in a country he adored.

They punched and kicked my dad. He fought for his life, refusing to be killed by racists

Our loving household was filled with laughter, books and sculptures. We celebrated both our Caribbean roots and our Britishness – eating Caribbean food and dancing to soca music one day; Yorkshire food and pop music the next.

Our family had friends of all colours and races, eating and laughing with us. I was proud to live in a country that celebrated diversity and respected differences.

England was our home, loved by me and my parents: hard-working pillars of the community.

My parents’ strength and guidance got me to university: the first in my family to attend. They were so proud. I would hear Dad telling his friends how delighted he was.

Then, everything changed. One Sunday afternoon in 1993, in the Yorkshire town he visited every day, my 56 year-old dad was attacked. Four men hurled racist abuse at him.

Two ran off when a middle-aged couple shouted at them, but two beat him, in front of protesting witnesses. They punched and kicked my dad who fought back, while the couple called the police. He fought for his life, refusing to be killed by racists.

The perpetrators were arrested and imprisoned for 15 months for Grievous Bodily Harm. But no-one won. My mum and I felt guilty for assuring him that he wasn’t a target. We were wrong.

Our perception of our community shifted, irrevocably. I felt lost, questioning my place in British society. I didn’t feel British and wanted to leave. A dark cloud hung over our household. My dad could have been murdered for how he looked – in a country he loved.

Our hearts were wounded. My dad was angry, let down by a country he loved. He avoided going out alone, went only in daylight and never at weekends. He became silent, the happy smiling man gone. He shut down, taking time to process the horrifying experience.

For months, he had insomnia, and struggled to trust anyone. He rarely ventured out of our neighbourhood.

It took nine months before we started to heal from trauma. Slowly we began to talk about the attack, sharing to cope with our anger, pain and hurt – our own counsellors and therapists in our own healing process. We wouldn’t let racists destroy us, re-embracing our friendships in our beloved country.

I worried that Dad could be attacked again, volunteering to go with him when he met friends, trying to protect him. I finally had to trust he would be safe.

Britain needs to be more tolerant of people from different backgrounds/cultures. Children need to know that Caribbean people were invited to the UK and contribute taxes, fought in British wars and have a stake in Britain.

I was so angry and hurt, I could have left my beloved Yorkshire for the Caribbean. But everything I loved was here. Why let racist thugs take away my friendships and my home?

As a family, we took back control, embracing our Britishness, celebrating our Caribbean and British cultures – as always. We had good people around us.

We can’t change the past, but together, our family moved forward to a better place. When the worst happens, as a family we come together to support each other with love and understanding.


MORE : Just one in 20 Windrush victims have been compensated four years on