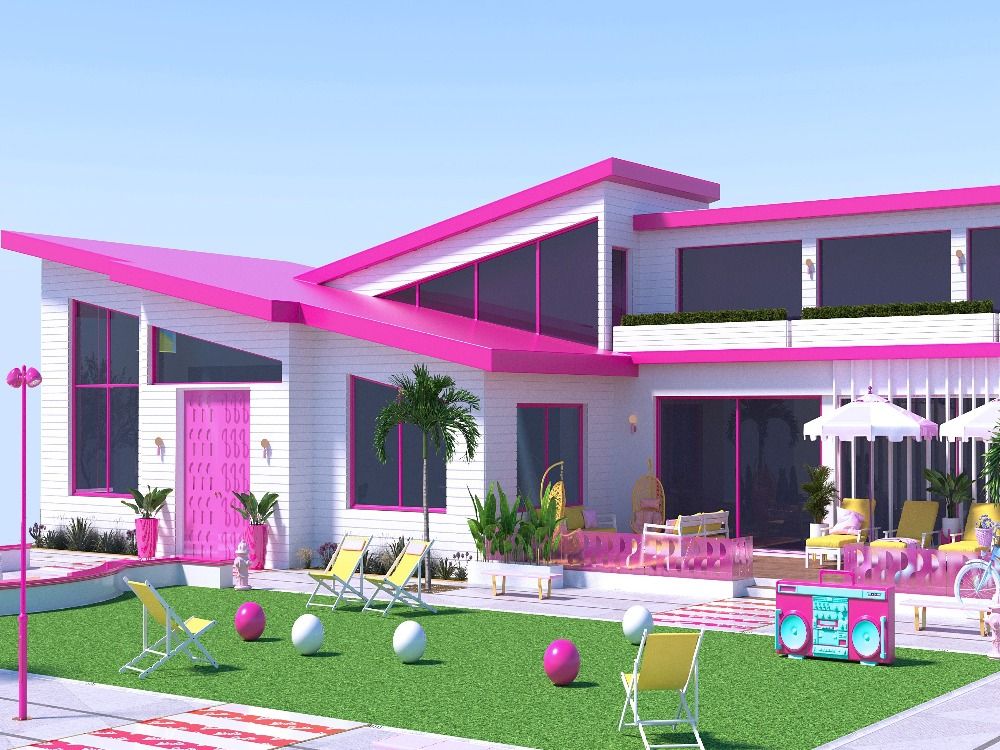 Barbie fans will finally be able to step into the dreamhouse at the interactive World of Barbie exhibit making its debut in Toronto this July.

The event will take place at Square One in Mississauga, and will bring guests into an immersive 7,600-square metre Barbie neighbourhood featuring life-sized versions of the Barbie dreamhouse, camper van, space centre and more.

After making its debut in Toronto, the World of Barbie attraction will travel to other North American cities including New York, Chicago, and Dallas.

The project is a partnership between Mattel and Kilburn Live, the company behind various other immersive experiences like The Dr. Seuss Experience, which also debuted in Toronto in 2019. Kilburn CEO Mark Manuel says this new event will “bring Barbie’s neighbourhood to life.”

Take the Barbie camper van, which Manuel said was made into a real working camper van by West Coast Customs, the company behind the 2000s MTV show “Pimp my Ride.”

The event is designed to “inspire our guests, especially our younger guests, to be whoever they want to be,” said Manuel.

But organizers say care was taken to ensure it would appeal to all ages. For adults who remember playing with Barbie dolls as kids, there will also be a Barbie café, and Barbie museum featuring dolls, dreamhouses and more through the years, documenting the evolution of Barbie since the product’s launch in the 1960s.

The Barbie brand continues to evolve and adapt to social attitudes. The most recent example being Mattel introducing its first ever transgender Barbie, modelled after actor, writer and activist Laverne Cox earlier this week.

Last month, Barbie was launched and docked at the International Space Station, a move Mattel says was aimed at getting young girls interested in science, technology, engineering and math (STEM) fields.

Ticket sales for The World of Barbie start Friday June 17 at 12pm.

Super fans who register before the day of the event can enter for a chance to win a private tour of the neighbourhood ahead of the grand opening, a replica of the first ever Barbie doll, and a gift basket valued at over $1,000.