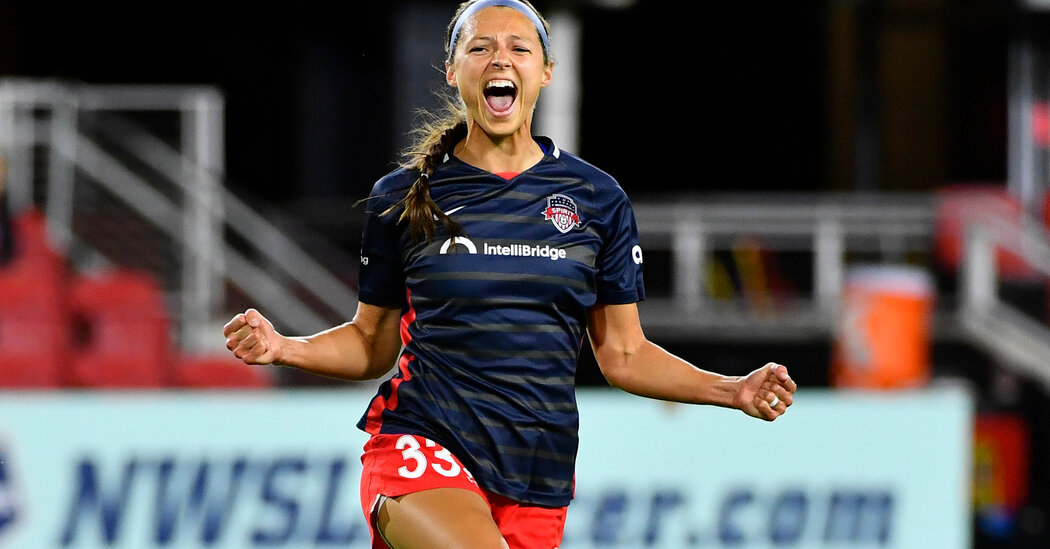 Major League Soccer’s playoffs begin this weekend. The game to watch is N.Y.C.F.C. against Atlanta. The winner will get the dubious pleasure next week of taking on New England, which dominated the regular season (Sunday, 3 p.m., ABC, ESPN Deportes).