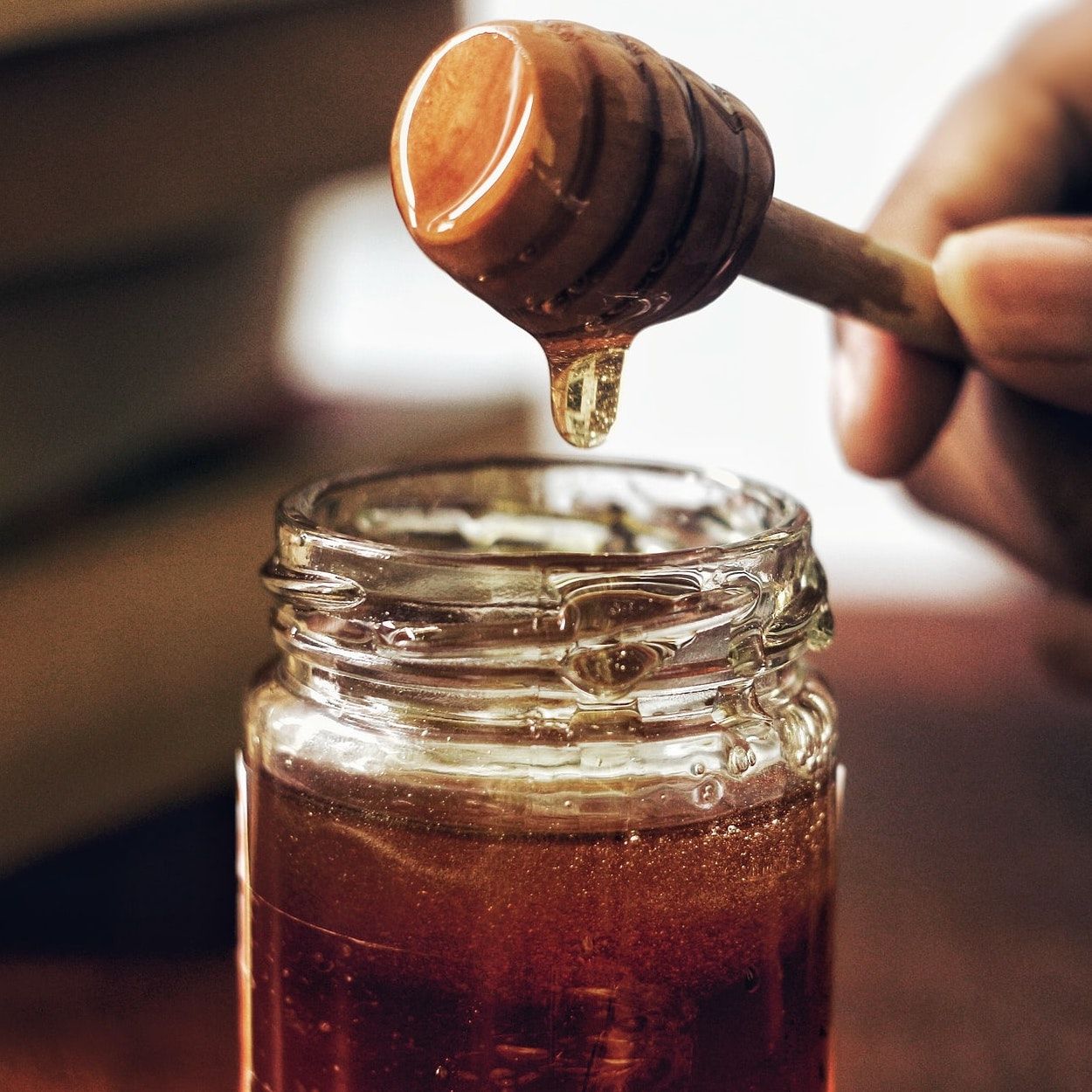 Best Sips is a look back on the most incredible drinks — alcoholic or otherwise — we had in the past week. Those which renewed our love for established venues; caught our attention at a new opening, or freshly impressed upon us the creativity and skill of Hong Kong’s talented bartenders and mixologists alike. From tipples at charming dive bars to award-winning apéritifs at five-star establishments, these are the best drinks to try in Hong Kong; the drinks we’d recommend you make a special trip for.

Black Sheep’s second “Who’s on Shift?” cocktail crossover featured Tell Camellia’s Gagan Gurung at Fukuro, putting one of my favourite bartenders (and fledgling podcasters) into one of my favourite places. The tipsy tea master himself had four special concoctions on pour, but it was the Bees & Flower, mixing pisco with chamomile tea, that really had me buzzing. — Nathan Erickson, Editor-in-Chief

In lieu of a Bloody Mary, in the spirit of Trying New Things and in the face of nausea-induing PTSD from a chunder episode the previous alcohol-filled weekend, I made the adult decision to commit to a kid-friendly drinks program last Saturday afternoon. ChullsChick’s Chicha Morada, other than being very fun to say, was the sip I didn’t know I needed. Consumed nation-wide in Peru, Chicha Morada is a boiled (but served cold) concoction of purple corn, pineapple peels and spices. On the nose, it smells exactly like Coca-Cola. On the palate, though, mulled wine; crisp, cool and without the wafting tingle of heated-through alcohol. Imagine: a mugful of mulled wine orphaned on an unassuming countertop, and coming back to it, hours of merriment later, now chilled through and forgotten. But you drink it anyways because, hey, it’s mulled wine and it’s delicious. Anyways, Chicha Morada. Christmastime in April. Magic. — Joey Wong, Editor

I’ll admit, I did not go outside for a Best Sip this week. So like many of my past WFH entries, I am limited to whatever is currently stocked in my kitchen pantry. I did find a couple leftover sachets of hot cocoa mix that needed finishing, during which I’ve not also discovered that hot chocolate can make for a very cosy drink during the summertime, especially with the AC on blast. Very redundant, I know, but extremely enjoyable.

Another way I’ve been loving this Hot Cocoa in Summertime exercise is by adding a splash of cold milk — Oatly’s Barista version if you’re replicating my method (but it’s just cold chocolate, so do however you like) — with a couple of ice cubes and a swirl of whipped cream. And in a very fitting revelation, it turns out that Swiss Miss’s mix is my preferred Best Sip in the range of hot cocoa, and this Dark Chocolate flavour is the best one. It’s sweet enough, but not overly-so like the Milk Chocolate version — though that has mini-marshmallows, so you decide. Recently, I have found they also do a Dark Chocolate Mocha, which, come the cooler months, I will definitely be having. Keep a lookout for that entry. — Lorria Sahmet, Editor

For a long time, ‘’coffee’’ to me meant a splash of espresso, some milk and a whole lot of sweetness, just like my dad likes it. After I was introduced to lattes, cold brews and knowing how bad white sugar is for your body, I’ve forgotten the taste of a sweet coffee until now.

I was in the mood for a specialty coffee to brighten up a Monday and decided to order Manuka, a honey-based coffee. Little did I know how much honey was in the coffee and I loved it! With honey as the base and on the surface, it was just the sweetness I didn’t know I needed. The best part — it uses natural and raw Manuka honey that is actually good for your health. When I come back, I am bringing my dad along with me to have him taste a great sweet coffee (that can be called a healthy treat). — Leanne Lam, Social Media Manager