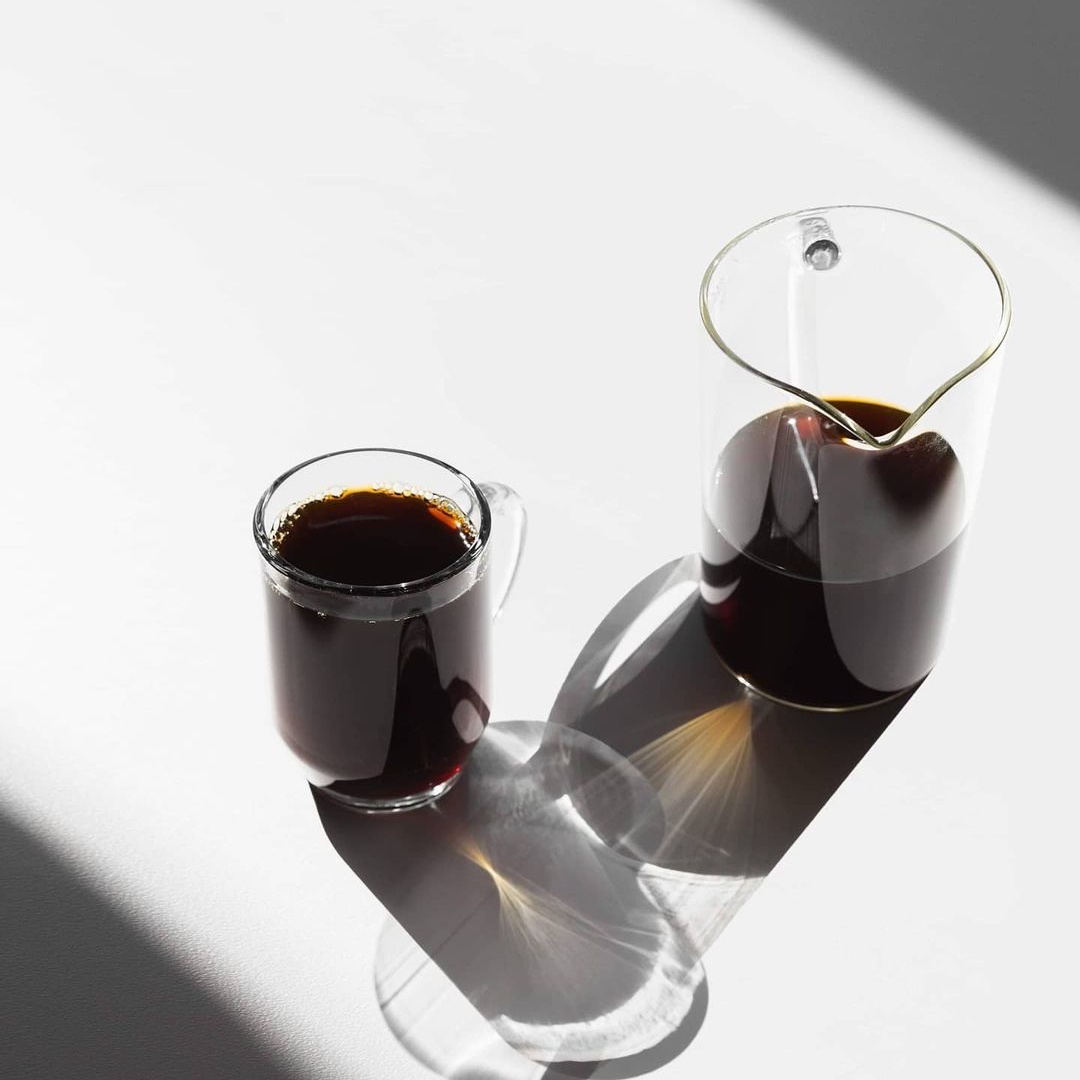 Best Sips is a look-back on the most incredible drinks — alcoholic or otherwise — we had in the past week. Those which renewed our love for established venues; caught our attention at a new opening; or freshly impressed upon us the creativity and skill of Hong Kong’s talented bartenders and mixologists alike. From tipples at charming dive bars to award-winning apéritifs at five-star establishments, these are the best drinks to try in Hong Kong; the drinks we’d recommend you make a special trip for.

These were the best drinks we sipped on and savoured this week:

One thing about living in a post-MMMs world is recovering from months and months of pizzas and hamburgers and fried chicken, plus, the other three decades of my life spent also doing that. Thus, I’ve entered that time of year where I make “intermittent fasting” a part of my personality, and show people before-and-after photos from Reddit (“see, it works”) as my way of making conversation as a newly boring person. Anyway, on top of that whole health thing is trying to get somewhat regular sleep, so that’s when I hit up the Sleepytime Bear, who has never led me astray. Also according to Reddit — a dubious source, but one that tells me what I want to hear — chamomile tea is caffeine and calorie free, so it fully qualifies as an intermittent sip in the off hours. Here’s to another year of attempting to be a morning person. 35th time’s the charm, as they say. — Nathan Erickson, Editor-in-Chief

I really wanted to order the New Orlean-style iced coffee but, again, trying to not to drink my calories (The NO-style is sweetened with cane sugar and cut with whole milk, if you’re interested. It’s delicious. Drat.) I want to drink my calories! Let! Me! Drink! My! Calories! But I digress. My next-best “Iced Americano” order at the Blue Bottle on Lyndhurst turned into a “Cold Brew” order at the recommendation of the barista, and, to be honest, I didn’t really care either way because they’re both just unsweetened black coffee and caffeine has no effect on me. I finally settled on the Cold Brew because it’s HK$10 more expensive and I wanted to Treat Myself. And it was a treat! It’s great! Ice cold! It tasted potent; like something someone who is affected by caffeine wouldn’t dare drink after 3pm, lest it be a sleepless night. You can even buy the gadgets to make your own BB Cold Brew at home, if you’re on the hunt for stay-home activities to do this weekend. — Joey Wong, Editor

Now that we’re spending more time at home, I’ve taken to small habits that lend a little comfort as I lay and slouch and lounge through the day (I’m still working!). It can be anything from a hot salt soak to a brisk walk by the harbour, but mostly you’ll find me sipping on a chilled glass of chocolate milk — just one though, I am trying to eat better this month.

I won’t dispute that a cup of hot cocoa is great, but chocolate milk is one of those specific cravings that can’t be replaced, not even if it’s a cooled mug of hot chocolate. It also happens to be a better choice for Hong Kong “winters”. I don’t know why chocolate milk isn’t more popular than its warmer counterpart, it has the same refreshing characteristics of cold milk in the morning and satisfies any sweet craving while quenching thirst — an easy three-in-one win. I grew up with the classic carton from Vita, so naturally, it’s my chocolate milk of choice; it’s creamy without being too thick. It’s nostalgic! If you’re chaotic like me, have it with your cereal in the mornings — I recommend Milo Shells for extra choco. Or go for Oatly’s oat version if you’ve gone off dairy — a glass of chocolate milk will do you wonders in these glum gloomy days. It’s the new apple a day, I say. — Lorria Sahmet, Editor

With temperatures only getting cooler, it’s natural to reach for seasonal Starbucks blends or a mug of mulled wine; however every so often the sun breaks through and I’m in search of something refreshing. You’ve undoubtedly seen Karma Drinks’ popular Karma Kola around the city, but the new addition to the line, Razza Raspberry Lemonade, is the perfect pink drop to cool off on balmier days. Fizzy and fresh, yet sweet and tangy, it’s made from organic lemons and Fairtrade organic cane sugar — so it tastes good and does good, too. This one really hits the spot! — Lexi Davey, Managing Editor